A Break From Burden 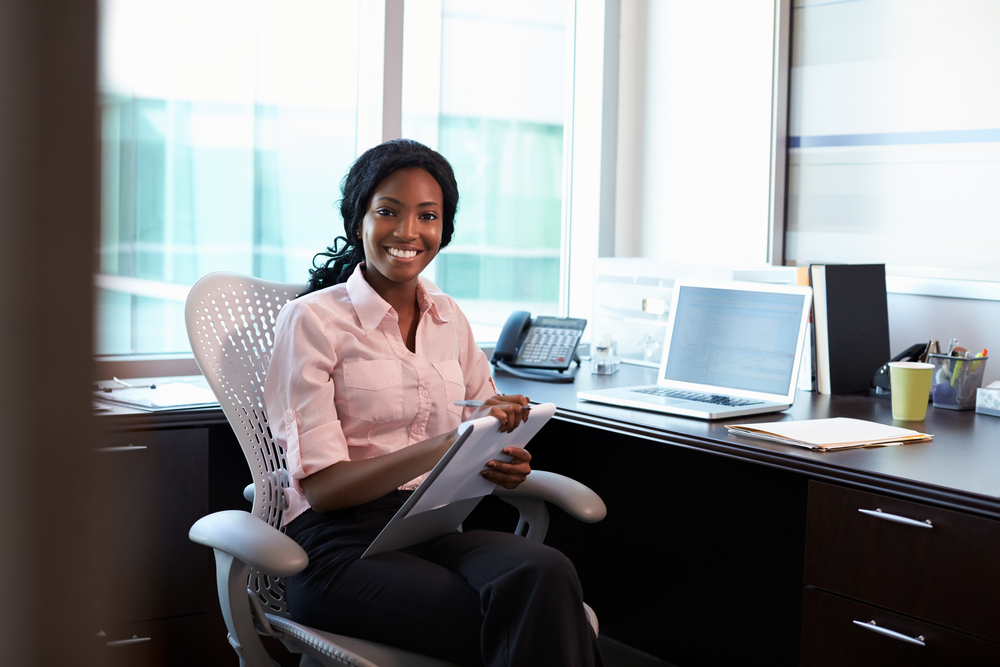 Jacob, a small business owner struggling with a chronic illness, started a new specialty medication a few weeks ago for his condition.  When he went to fill his first dose he was faced with an $800 bill just for the first month of medication. His first payment went toward paying off his high deductible, but Jacob was very nervous about the cost of future payments. He reached out to his Pharmacy Liaison and expressed his concerns. His Liaison told him that she would take care of it and reached out to Jacob’s insurance company right away. She immediately called to see what his copay would be on the new medication when he filled it every 28 days. The insurance company informed the Liaison that Jacob’s copay would be more than $575 each month. Knowing that Jacob could not sustain taking a medication with that hefty price tag, his Liaison applied for copay assistance from the drug manufacturer and was unfortunately, immediately denied because Jacob’s insurance policy already covered part of the cost. She then applied for free drug coverage from the manufacturer because there was no way that Jacob would be able to afford his new medication on a monthly basis as a small business owner.

Jacob’s Liaison did not stop trying. Over the next 4 days she spent hours speaking with financial assistance programs explaining the need for the new medication and why Jacob could not afford the medication going forward. His Liaison received multiple denials and submitted many appeals over the course of a week, until he was finally approved for complete financial assistance, bringing his copay down to $0. Jacob’s Liaison immediately called the health system clinic to let them know that Jacob would be receiving the medication for free from the manufacturer. When she called Jacob to relay the good news, he was ecstatic. Jacob was so relieved to hear the news that he began to cry, thanking his Liaison for saving him over $6,000 for his lifesaving medication. Jacob now doesn’t have to struggle to afford basic necessities and can continue to live a healthy life!