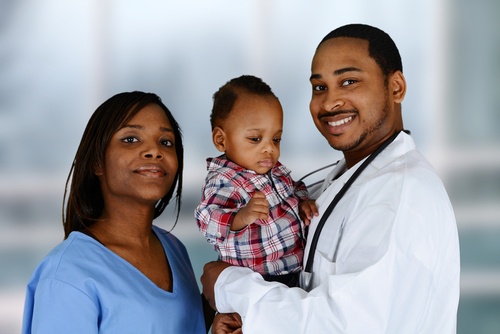 Jim, a patient suffering from a chronic condition, was at his routine doctor’s appointment recently, when his physician asked him why he wasn’t taking his medication on time. Jim was caught off guard by this question, but confessed to his doctor that he was currently filling at a big, national brand pharmacy and found that going to the pharmacy was the most difficult part in remaining adherent to his medications. When Jim’s doctor questioned him on why that was, he revealed that when he needs to refill his prescription his medication is never in stock and even when they have the medication, it’s usually filled incorrectly. Jim said that when he calls in his medication a few days ahead of time, the pharmacy still doesn’t have all of his medications filled when he goes to pick them all up. Jim expressed his frustration with his current pharmacy and the extra effort it always required in order to get his medications filled properly. Hearing Jim’s exasperation, the physician reached out to the clinic pharmacy Liaison and asked if the patient qualified to fill at the hospital specialty pharmacy instead. The Liaison immediately got to work and ran Jim’s scripts through his insurance, and it returned with no issues. Right away, she called the physician back to tell him the good news – Jim was qualified to fill his medications at the hospital specialty pharmacy.

Jim’s physician was thrilled at this news and proceeded to tell Jim about the services that the hospital specialty pharmacy offers including free home delivery, refill calls to the patient a week before his medication was due, and getting all approvals and refills done on behalf of the patient so that the patient doesn’t have to worry about dealing with any confusing details. Jim was overcome with relief when he heard this news and wished he could have transferred to this pharmacy sooner. He expressed to his doctor how pleased he was to be dealing with someone that knows what they’re doing and that cares about their patients throughout the whole process.