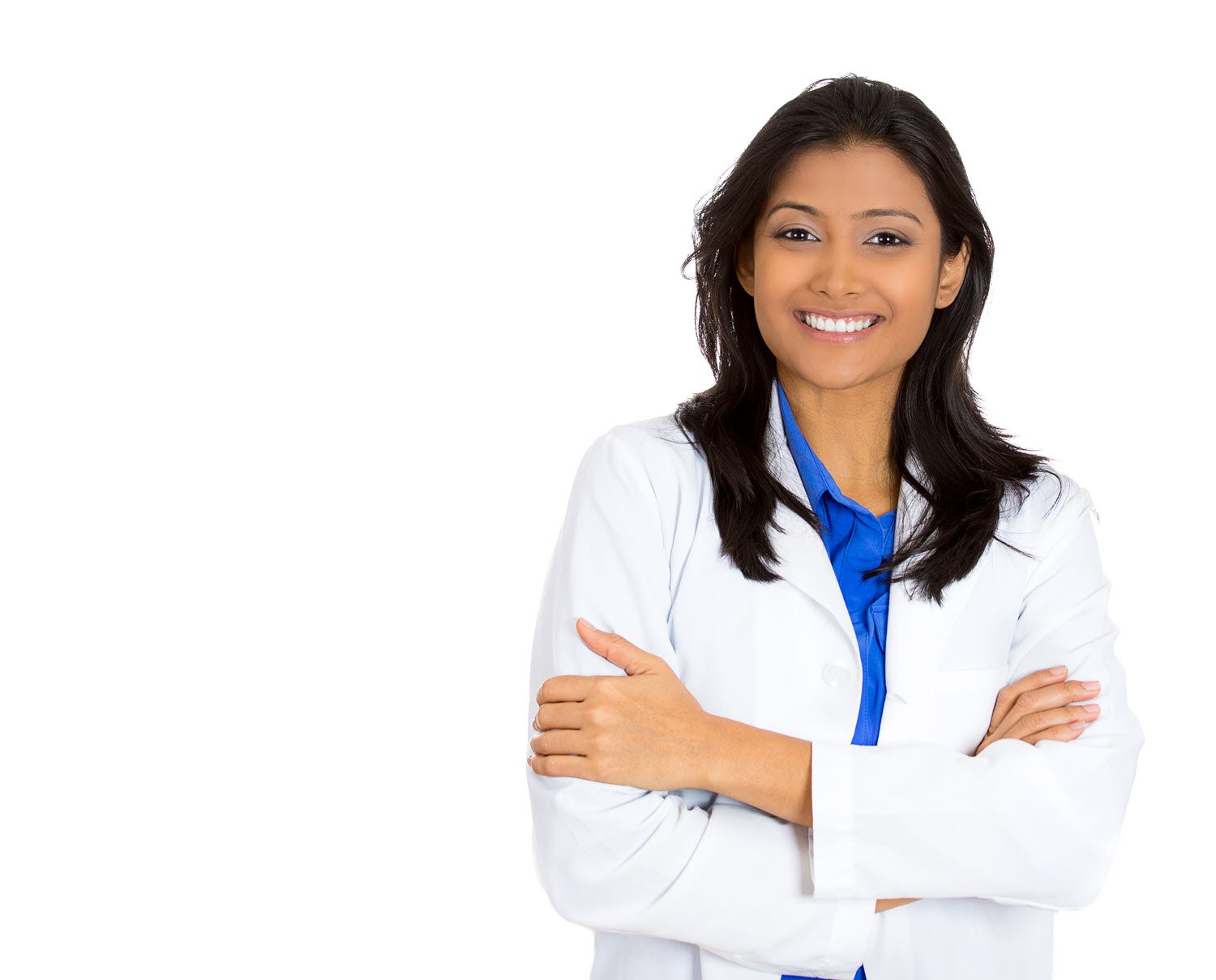 From a Specialty Pharmacy Clinical Pharmacist - During a routine follow up call with my patient, Evangelina, she reported that she was in significant pain. She wasn’t sure if the pain was from the cancer or the chemotherapy medication, and she needed immediate help. After calling on her MD and getting no response, Evangelina decided to discontinue her oncology medication. She could not handle the nausea, untreated pain and loss of sleep anymore.

As we discussed each of her symptoms and medications in detail, Evangelina mentioned that she was prescribed Tramadol® recently, which she was taking on an empty stomach. Although it initially helped her pain, after a few doses it led to significant vomiting lasting more than 24 hours. When she stopped Tramadol her pain returned and she was also unable to sleep. For about 30 minutes we discussed a new self-care routine and a new schedule for taking the Tramadol after eating food, which she stated no one had ever mentioned.

After speaking with Evangelina I contacted her MD to discuss adding Zofran to address any residual nausea/vomiting from both the Tramadol and Xeloda® cycle. During another follow-up call Evangelina expressed  great relief and reported that she would continue her Xeloda regimen as directed now that there was a plan to address all of her symptoms.