I'll Never Take No for an Answer 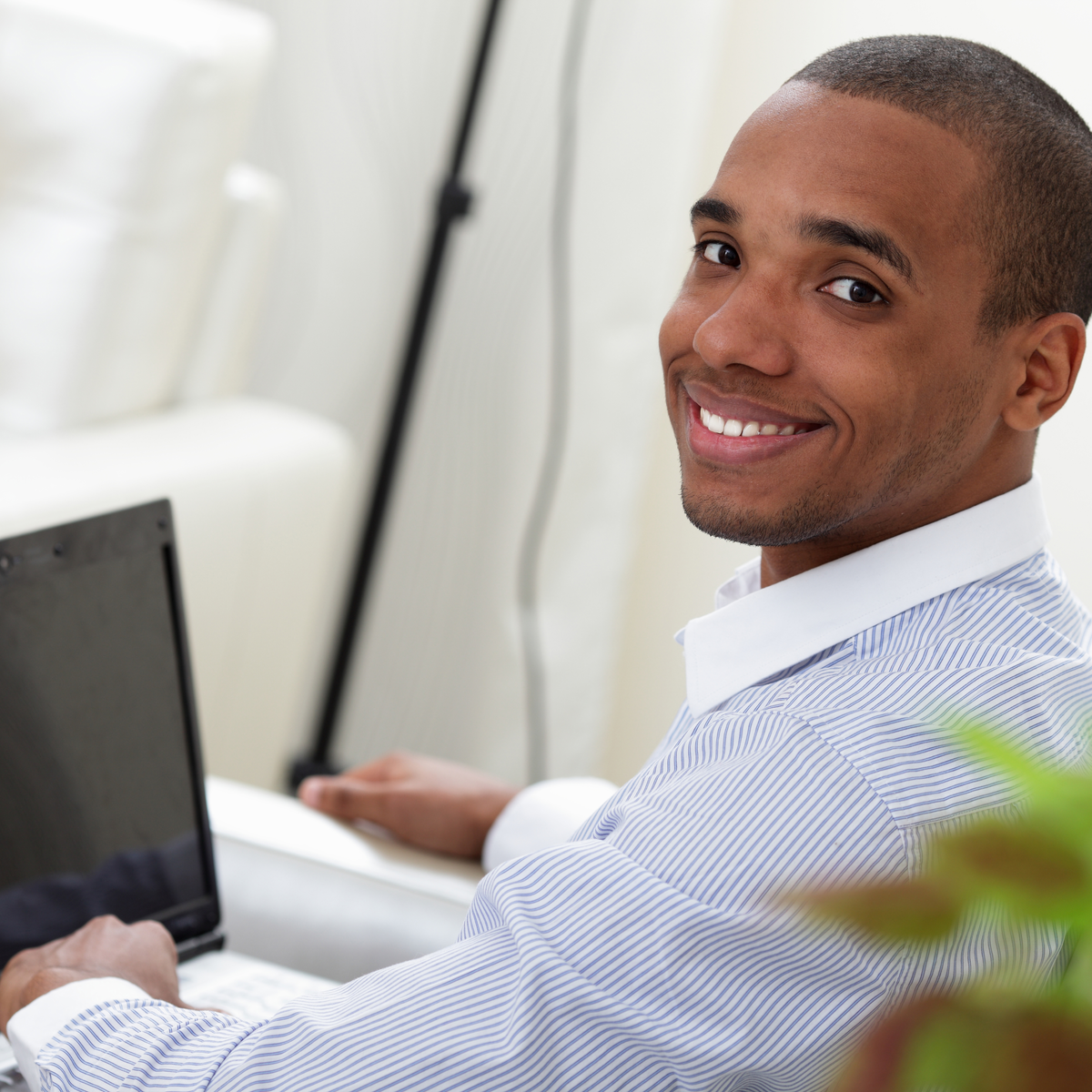 From a Hospital Specialty Pharmacy Patient Advocate - One of my patients called at 9:41 am on a Friday regarding her Tecfidera® prescription. She told me she was completely out of her medication and was urgently trying to fill the prescription with a CVS® specialty mail-order pharmacy. However, her insurance company denied payment at CVS because the claim had already been processed at a different pharmacy that was inaccessible to her going into the weekend. Without medication over the weekend her MS treatment could go sideways.

When I checked with the medication delivery service, it looked like the first CVS pharmacy had already filled the prescription but never sent it out for delivery.  I called the patient’s insurance company who confirmed they could reverse the claim so the Rx could be filled at a CVS close to the patient. I then called a local CVS close to the patient but I discovered it didn’t have any Tecfidera in stock.

Not satisfied with that answer I called the patient’s mail order CVS pharmacy and found out it was closed for the weekend. At this point I started calling around to different specialty pharmacies in New York City to find one that had Tecfidera in stock. I finally found a CVS specialty pharmacy in Manhattan that did.

Luckily the patient had an existing profile there.  That was the good news. The bad news? CVS informed me that they could not fill the prescription through the patient’s insurance because she had an out-of-state plan on file, not a New York plan.

When I called the patient back to let her know the details the only option I could think of was for her to call her insurance company to see if paying out-of-pocket was an option. She could get reimbursed after the fact. Luckily the patient told me that CVS was making a mistake. They had her current insurance information because she recently filled her prescription through their mail order service.

With the patient’s current insurance information, I called the pharmacy back to give them the new facts and they said they could fill a 30-day supply for $3. Amazing!  I immediately called the clinic twice to have an on-call physician send a Tecfidera prescription to the pharmacy. I let patient know and encouraged her to call me back if there was a copay issue. When the patient left to pick up the medication, she thanked me over and over. It was a great way to end a Friday!