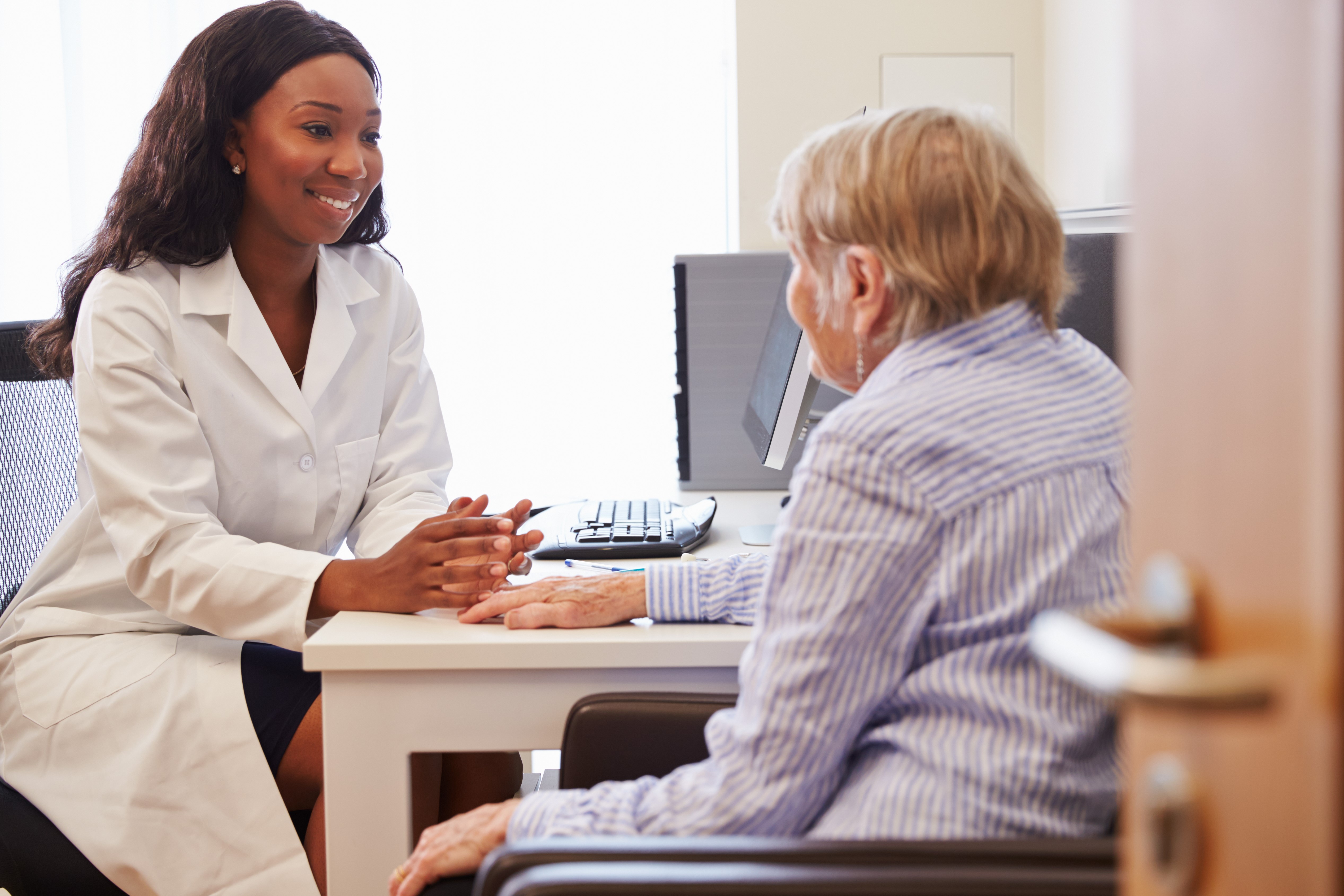 Kathy was recently diagnosed with a chronic illness that shook her whole world. She came in for an appointment with her physician one day and was given a script for a medication to start her treatment. Kathy quickly found out that this medication would cost her upwards of $300/month with no end to her treatment in sight. She told her doctor that she ultimately decided to not take her medication because she could not afford it. After explaining to Kathy the serious life-threatening consequences of refusing to take this medication, Kathy still insisted that she could not afford this medication on a monthly basis and would rather suffer through the painful health issues that followed.

After a failed attempt at persuasion, Kathy’s doctor called up the in-clinic Pharmacy Liaison from the hospital specialty pharmacy to see what she could do. The Pharmacy Liaison spoke to Kathy for about 20 minutes about the services they could provide to help her with the expensive co-pay if she would allow it. Kathy was apprehensive about this offer because she had been in a similar situation before with a different pharmacy and no one was able to help her. After doing a few hours of research, Kathy’s Pharmacy Liaison found a grant that she qualified for, saving Kathy $8,000 for her new medication. Kathy could not believe it and was so relieved that she didn’t need to sacrifice her health because of financial hardship. Not only was Kathy appreciative of having the Pharmacy Liaison follow through with her promises, but she was also appreciative of the kindness and care she received from her Liaison every step of the way.