The Ill and the Odyssey of Insurance Approvals 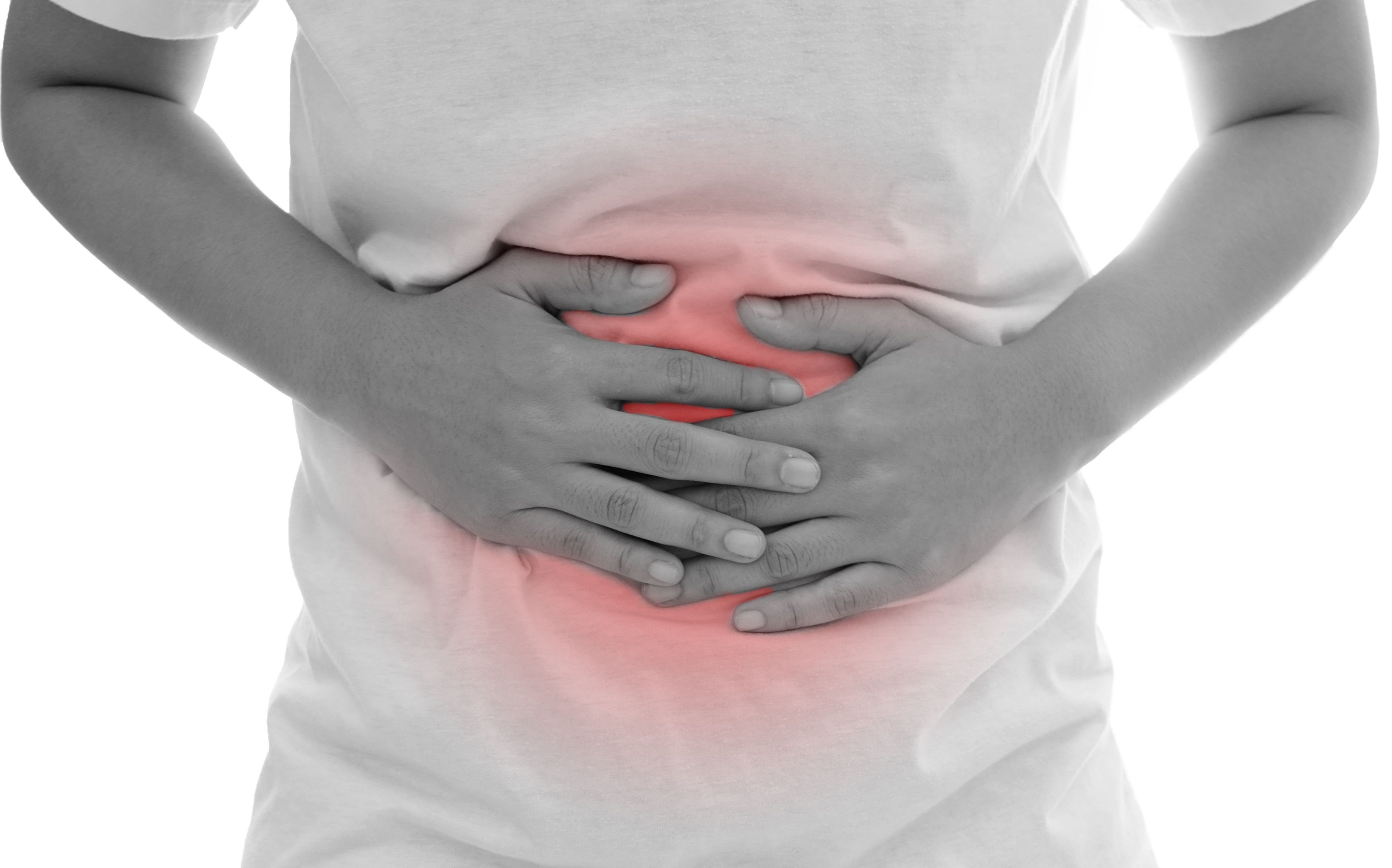 From the specialty pharmacy team – a specialist in financial assistance, another in prior authorizations, and an on-site patient liaison - didn’t know they were in for a two-month battle with the insurance company. They didn’t think three rounds of authorizations, calls from a physician, which were denied, letters of medical necessity, and even a possible state review were in the works either. The one fact they knew was their patient’s condition was growing worse by the day. This is the story of the pharmacy team's fight to get the right medication, in the right dose, at the right time for their patient. The paradox? The treatment they were fighting so hard for would save the insurance company money in the long run.

Crohn’s disease often causes excruciating pain in the digestive tract and carries with it other symptoms, sometimes leading to life-threatening complications. When a patient presented to his physician with advanced symptoms the course of treatment seemed obvious. Medication dosing every four weeks. Without it, surgery was inevitable.

Because the symptoms were acute, communication between the physician, on-site liaison and specialists had to be quick. A prior-authorization (PA) was submitted immediately, rejected by insurance and appealed in the course of 72 hours. In total, three prior authorizations were submitted. A “peer-to-peer” call from the physician was also rejected, as was a Letter of Medical Necessity (LMN) that was accompanied by reams of research to back up the physician’s medical opinion.

When the patient attempted the dosage approved by insurance his condition continued to worsen, evolving into a scaly, itchy skin rash diagnosed as psoriasis. Then a second Letter of Medical Necessity was drafted and it re-focused the problem on the bottom line. If this patient didn’t immediately receive the correct dose of medication at the right intervals he would require surgery. The voice of reason presented in the second LMN worked! Almost immediately the patient went on the proper course of treatment and his condition improved to a point where surgery was not required.