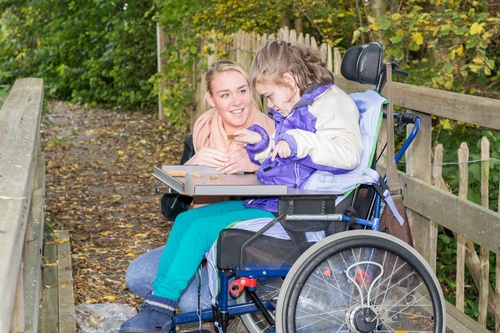 Jacob has been managing his chronic illness for years now and has recurring monthly appointments with his physician to get blood work done and update his care team on his condition. Recently, Jacob showed up for his usual appointment and got his routine blood work done and continued on with his day. A few days later, Jacob’s doctor notified him that his blood work results came in and it revealed that his white blood cell count was critical. Due to this unexpected change in Jacob’s condition, his physician decided to switch him to a new medication regimen. After handing over Jacob’s prescription to the in-clinic pharmacy liaison, the physician was notified by the liaison that there was a new medication on the market, and because of that, the preferred medication that the physician prescribed was no longer covered by Jacob’s insurance company.

Jacob’s condition was gradually worsening and it became clear that the pharmacy liaison would need to quickly get this situation sorted out so that Jacob could quickly begin treatment. The Pharmacy Liaison submitted an urgent prior authorization request for the medication and quickly received a denial back from the insurance company, stating that they won’t pay for this drug until the patient has tried the newer medication on the market first. The Pharmacy Liaison was discontented with this answer and sent an urgent appeal letter to the insurance company and once again, received the same denial response.

After thoroughly advocating for Jacob and his current situation, the Liaison contacted his physician and informed him of the insurance company’s responses. After much consideration, Jacob’s physician decided that his only option was to try the newer medication first, and he quickly sent over a new prescription to the pharmacy liaison. When the liaison received the script, she realized that since the medication was so new to the market that it would, unfortunately, need to be ordered. Jacob’s liaison quickly submitted a request to get the medication delivered so that there would be no delay in therapy. Thankfully, the pharmacy receives their medication deliveries first thing in the morning, so she was able to fill the script and bring it to Jacob’s clinic just in time for his appointment the next day. She was able to meet Jacob at his appointment and sat with him for a half hour going over his new medication and the accompanying instructions. Jacob was very appreciative for all the hard work his liaison had put in to get this quickly figured out for him and for her constant advocacy of his case so that he could start his treatment and begin to feel better.