The Gift of Relief 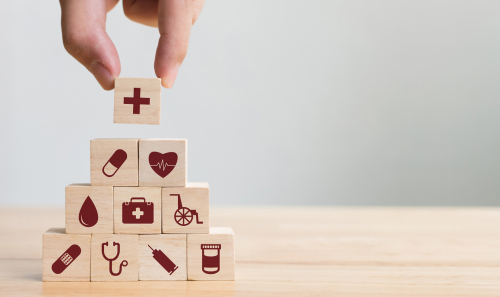 Nick, a patient struggling with a fairly new chronic illness diagnosis, has battled various hardships in his life for years. He came into his clinic appointment one day recently and during this time he met with someone who introduced herself as his Pharmacy Liaison. Nick’s Liaison explained to him that she was there to provide services to help him get back on track with his specialty medication.

Nick had been non-compliant with his medications due to a multitude of factors, but primarily because he is homeless and being treated for substance abuse. Adding a debilitating chronic illness on top of battling substance abuse and not having a place to call home made Nick’s life exceptionally difficult. Taking his medication, unfortunately, was not always his first priority. He told his doctor that he hadn’t been taking his medication consistently because he didn’t have transportation to the pharmacy and doesn’t have a steady living situation. His Pharmacy Liaison talked to him about the hospital specialty pharmacy and the services that he has access to such as advanced refill reminders, adherence check-in calls, medication delivery, etc. Nick was wary at first about the medication deliveries because of his living situation, but was pleased to hear that his medications could be delivered right to the clinic by his nurse or Liaison each time he came in for an appointment . This eliminated the stress of having to find transportation for an additional trip to the pharmacy. Nick was also especially grateful that his provider sat less than 15 feet away from his Liaison, so if there were ever any issues, they could be quickly resolved. Nick said he felt a wave of relief, a feeling he hadn’t experienced in years, thanks to his Pharmacy Liaison’s kindness and care. He hugged his Liaison as she handed him her business card, saying he was relieved and eager to start working together.