Compassion In The Midst of a Crisis 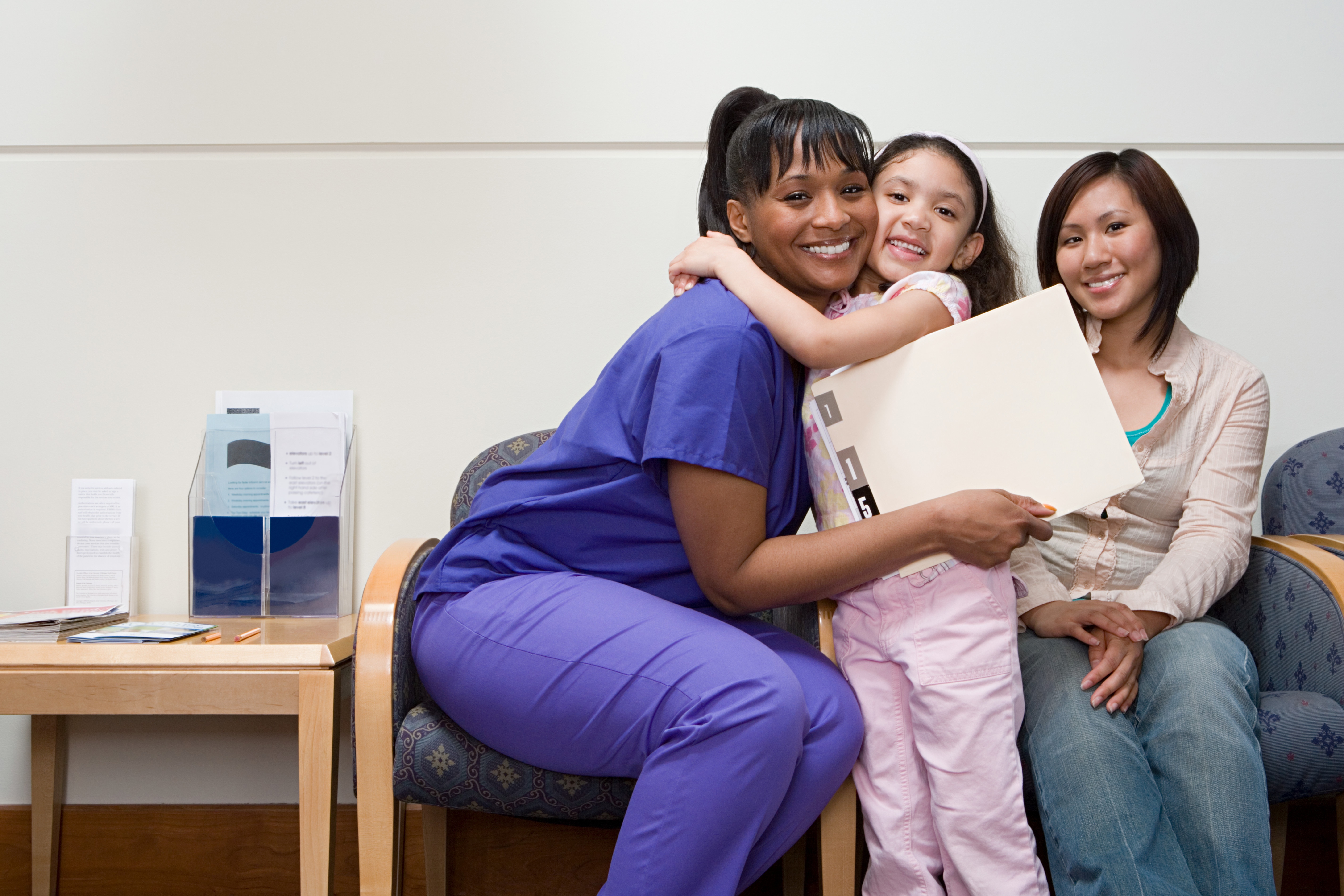 Julie, a recent post-transplant patient, was having trouble keeping track of her various specialty medications once she was discharged from the hospital a few weeks back. When she left the hospital, she opted to use a different local pharmacy to fill all her scripts, not knowing how stressful and overwhelming it would make her feel to manage such a wide range of prescriptions while still recovering from her transplant surgery.

Early last week, Julie had reached a breaking point and called the hospital specialty pharmacy where she underwent her transplant surgery. Not knowing where else to turn, Julie was connected with a Pharmacy Liaison who worked in the hospital’s transplant clinic. She explained to the liaison that she had recently experienced some pretty extreme stress due to circumstances in her family, and during that time she accidentally threw away some of her medication bottles that she needed to refill before writing down the names of the prescriptions. She told her liaison that she now couldn’t figure out which ones she needed to refill, and was beginning to fear she wouldn’t be able to refill her necessary medications. In tears, Julie explained that she had gone to her local pharmacy with her medication list in hopes that she and her pharmacist could figure it out together. Julie explained the situation and her pharmacist told her that he was too busy to do that for her and couldn’t help.

Julie was shocked and upset that no one was willing to help her figure out which medications she needed to refill. Not knowing where else to turn, she called the transplant clinic and was immediately transferred to the transplant clinic Liaison, who works with the hospital specialty pharmacy. Julie was relieved when she was greeted by a warm, caring person who was eager to help, on the other end of the phone. She was able to communicate to the Liaison that she knew her missing medication was meant to prevent infection and she was able to describe to her liaison that it was a large yellow and grey capsule. Julie’s liaison scanned her medication list and was able to identify a few possible options for the missing drug, but unfortunately Julie wasn’t able to confirm with 100% certainty which drug it was, based off the names her liaison gave her.

Julie’s liaison quickly reached out to the clinical pharmacists at the hospital to trouble-shoot the problem and asked if they would be willing to reach out to the patient and help her through this process. One of the clinical pharmacists replied almost instantly that she would reach out to Julie and would be happy to see if she could help. A few hours later, the liaison received an email from the pharmacist working with Julie, stating that the patient was all set and that they were able to identify exactly which medication Julie needed to refill. The liaison reached out to the pharmacy Julie was using and asked them to refill her medication and was told it would be ready within a couple hours. Finally at ease, Julie was able to breathe a sigh of relief. She was no longer in a constant state of panic and felt comforted knowing that the staff at the hospital specialty pharmacy were always willing to help out any patient facing difficulties, no matter how busy their own pharmacy gets. The compassion and selflessness Julie received throughout this experience with the hospital specialty pharmacy allowed her to finally relax and focus on her recovery and health.