Patient Care Unlike Any Other 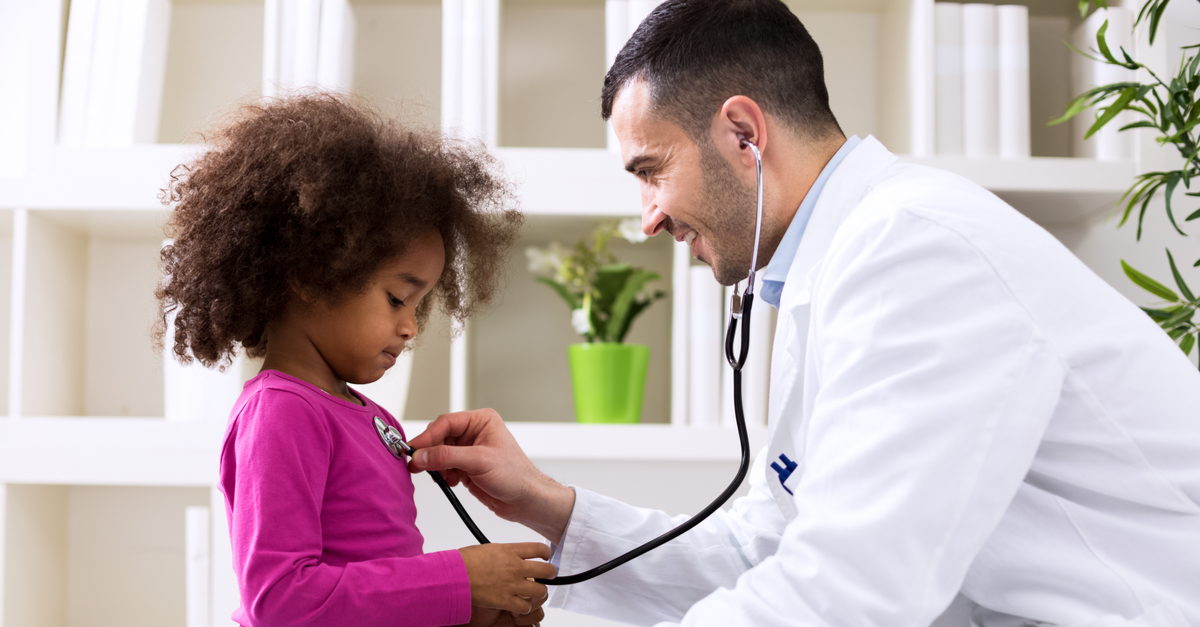 From a Specialty Pharmacy Liaison - I recently received a call late in the day from the mother of one of our growth hormone patients saying her mail-order pharmacy was giving her a hard time about processing her daughter's next medication delivery.

The patient's mother said the pharmacy had mentioned an issue with the coordination of some benefits. I let her know I would call the pharmacy to see if I could assist. The mother said it would be okay if I waited until the following day to call since it was already close to 5 pm and she anticipated me having a long hold time with the other pharmacy. I told her I would see what I could do and call her back with an update. As mom said, I called the other pharmacy and ended up having a hold time of close to 30 minutes.

I asked that they keep the prescription processed the same into the future, and that they reach out to mom to confirm delivery. I then called the patient's mother back and she was shocked that I was still at work since it was just about 6 pm by this time. I gave her the update and explained that they should be reaching out to her soon. While we were on the phone, she said it looked like they were calling on the other line.

Before hanging up I let her know that if she needed anything else after speaking with the mail-order pharmacy to reach out to me. When I came in on Thursday morning, I had a voicemail from mom saying that the delivery was all set and would arrive that day, which assured her that her daughter would not miss any injections. Mom was incredibly thankful and noted how she would not expect to find service like this at any other clinic!