Going Above and Beyond for Patient Care 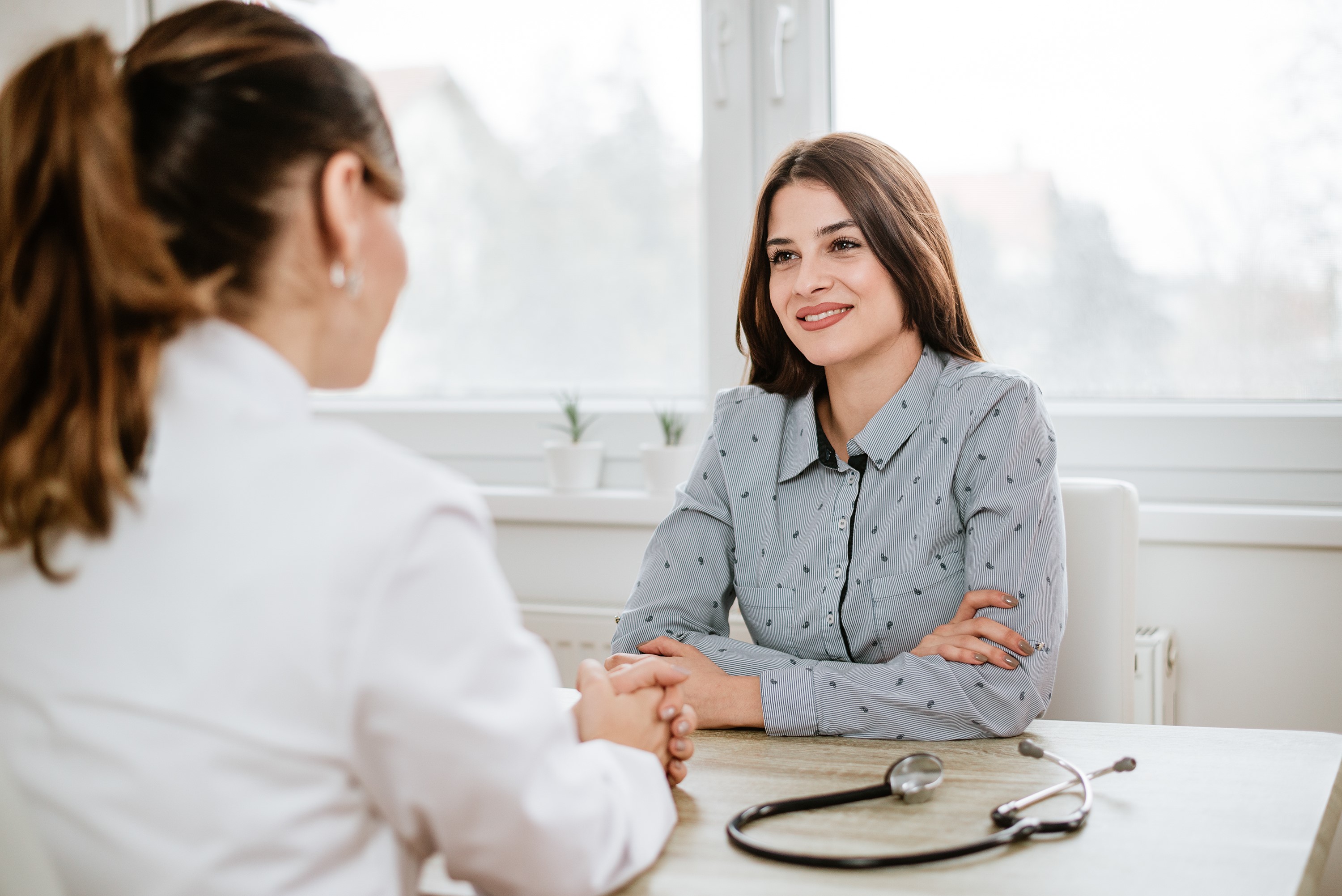 Daniel, the husband of a chronically ill patient, called his wife’s Pharmacy Liaison because she was in urgent need of her medication. The Liaison knew this patient well and had supported her and Daniel in their time of need many times before. Daniel explained that the doctor had originally signed off on the patient’s script, but it was mistakenly printed instead of sent electronically to their pharmacy, so the patient would be stuck without her medication over the weekend. Unfortunately, it was too late to have anyone else sign off on a new script since the doctor was gone for the day, but the Liaison was determined to get her patient’s medication filled. Knowing there was no other option and that Daniel and his wife were older and wouldn’t be able to leave and pick up the script from the hospital on a whim, the Liaison went to the couple’s local pharmacy on her own.

After the Liaison left work that night, she drove an hour away to the couple’s pharmacy and dropped off the script for them so that Daniel’s wife would not go without her medication that weekend. He was so grateful that the Liaison had personally dropped off his wife’s script and for going above and beyond to take care of his wife.

To learn more about the benefits of creating an integrated health system specialty pharmacy program, check out this article in Specialty Pharmacy Times from one of our partners, Bronson Healthcare: https://bit.ly/2Hb2CIu