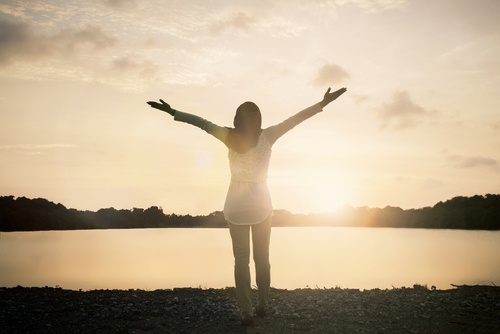 Tim, a loyal patient of his hospital's specialty pharmacy, has been living with his chronic illness for most of his adult life. Until recently, Tim was managing his treatment with the support of his pharmacy liaison at the hospital clinic. Unfortunately, he acquired new insurance and the insurance provider required him to use his employer’s specialty pharmacy, informing him that he could no longer fill prescriptions at his hospital's specialty pharmacy. Tim was understandably upset by this news because he didn’t want his company to know that he had a chronic illness and felt it was an invasion of his privacy. He mentioned to his liaison that he would like to continue to use his hospital specialty pharmacy because he values the services they offer him and the support he receives from everyone there. Tim tried to call his insurance company and fight the new requirement, but eventually received the same answer – he must use his company’s specialty pharmacy. Disappointed, Tim enlisted the help of his liaison, who called the insurance company as well and was eventually told – after a bit of dialog back and forth – that the physician’s office and the patient could fill out some paperwork and the insurance company may consider an override.

For about a week after this initial phone call, Tim’s liaison continued to follow up with his insurance company so that she would be able to give Tim a final answer on his next steps. Both Tim and his liaison continued to follow up with the insurance representative and remained unsuccessful in reaching anyone, all the while Tim was feeling anxious and running out of time until his next prescription fill. Finally, Tim’s liaison was able to reach an insurance representative and explain that the new requirement was a violation of her patient’s privacy and fought for his right to choose where his scripts could be filled.

After a 40 minute long conversation with various representatives, the insurance company conceded and granted approval for Tim to fill his scripts at his preferred hospital specialty pharmacy until late 2018. When Tim heard the news from his pharmacy liaison, he was ecstatic and grateful that he had someone on his team advocating for him and not taking no for an answer. Going forward, Tim will continue to receive exceptional care and support from his pharmacy team and will not have to worry about his company discovering his chronic illness.