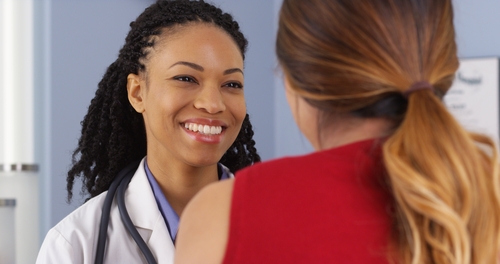 Tim was diagnosed with a chronic illness six months ago and has been doing great remaining adherent to his medication ever since then. A few weeks ago, Tim realized his health insurance had changed recently since starting a new job and that he would soon need his life-saving medication refilled. He became extremely nervous because he wasn’t sure if his new health insurance plan would cover the medication that had been working so well for him over the past six months.

Not knowing where else to turn, Tim called his pharmacy liaison’s direct phone line and explained the situation. Immediately, his Liaison put him right as ease and told him not to worry because she would figure it out for him and make sure he got his medication filled on time. Tim’s Liaison put everything aside and got right to work by submitting an immediate request for coverage through the insurance company to get everything squared away.

Tim was overcome with relief and gratitude when he received his medication delivery at home the next day. Tim thanked his Liaison one hundred times over for easing his anxiety and working efficiently to make sure there was no interruption in his care.