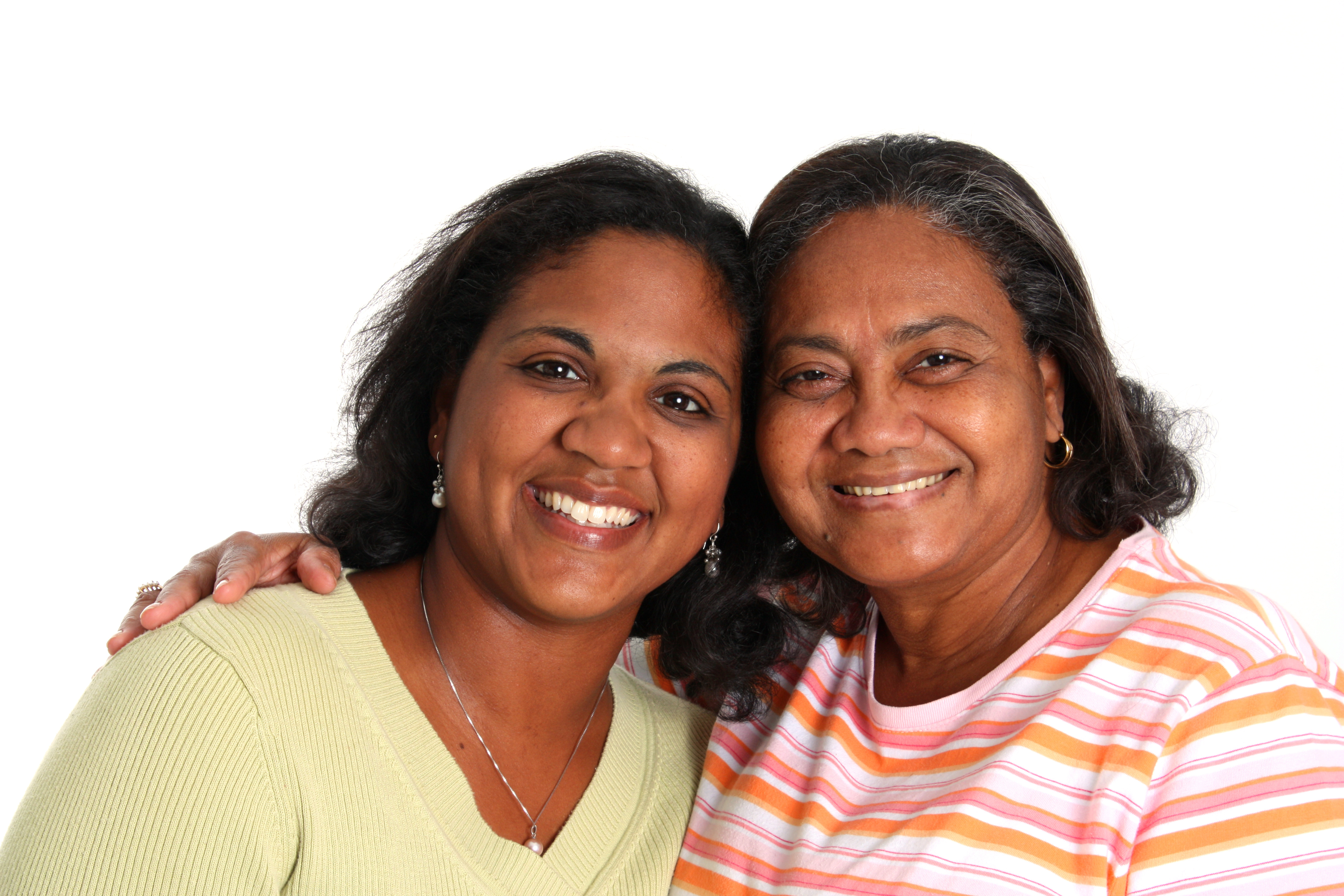 A nurse in my clinic told me her mother was misdiagnosed with a stroke, and later misdiagnosed again with Parkinson’s. It wasn’t until she brought her mother to our clinic that she was correctly diagnosed her with ALS.

I immediately asked what kind of insurance her mother had and her response was “Medicare.” Knowing Medicare can be expensive for some ALS medications, I informed the nurse there was a possibility her mother could receive $15,000 of financial assistance through a resource called the Healthwell Foundation. The nurse immediately teared up and said her mother’s monthly income was $865 and they were deeply concerned about medical costs. I told her I would try to get her mother enrolled.

Fast forward to today. The nurse said her mother actually had a Blue Cross health plan, not Medicare, and hasn’t been paying anything for her ALS medications. I told her that through the Healthwell Foundation we could potentially get her Blue Cross insurance premiums covered as well.

The nurse then called her mother and discovered her insurance premiums were $244.60 a month, almost 30% of her monthly income. As a result I was able to enroll her in the Healthwell Foundation to cover all of her insurance premiums for the next year. In addition, my financial assistance team found funding for a wheelchair and a ramp requiring no out-of-pocket costs to her mother.

After everything was settled for her mother, the same nurse, only 48 years old, asked if there was another liaison and specialty pharmacy support team available in the Oncology clinic.  It turned out that the nurse herself had a rare blood cancer and stopped her own medications in 2015 due to expense. I called our Oncology liaison, who was able find the nurse a $0 copay card with the help of financial assistance experts on the pharmacy team. The nurse called us miracle workers and cried when I told her about her oral cancer copay card.